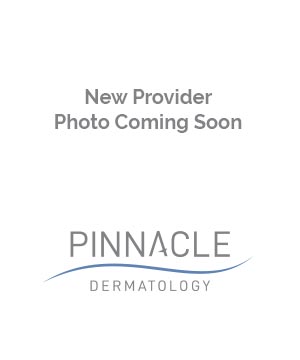 Board-certified dermatologist Dr. Bradley Taylor has been practicing medicine for more than a decade. Prior to medicine, he also served the military for more than a decade. He holds an undergraduate degree in mechanical engineering from Auburn University. His studied premed at the University of California in San Diego. He holds a Doctor of Medicine from Uniformed Services University in Bethesda, MD. He completed an Internship in Family Medicine at the Naval Hospital at Pensacola, FL. His dermatology residency was with Walter Reed National Military Medical Center.

2006 - Navy and Marine Corps Commendation Medal, Sea Control Squadron Forty One. For meritorious service while serving as a Flight Instructor, Operations Officer, and Quality Assurance Officer from Aug 2002 to July 2006

2003 - Outstanding Instructor of the Quarter, Sea Control Squadron Forty One. For professional contribution to the training of fleet replacement aviators. 1st of four awards 2003. Selected for 2003 Navy Southwest Marathon Team

2002 - Navy and Marine Corps Commendation Medal, Sea Control Squadron Two One. For meritorious service while deployed in the Western Pacific Ocean and Arabian Gulf from Jul 1999 to July 2002